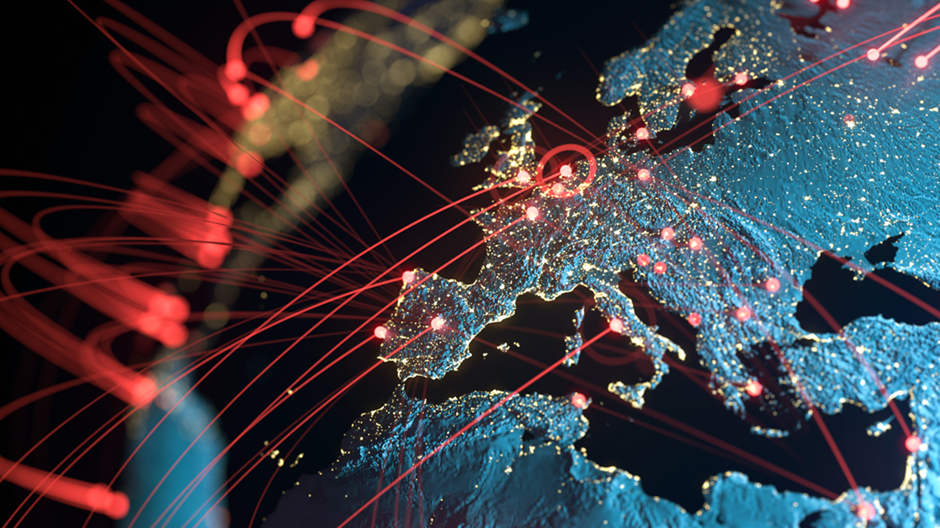 Data is central to IoT applications, and the insights derived from them.  New methods of data collection enable new insights for decision makers, aiming for better and faster outcomes. Satellite IoT enables applications that are not feasible with terrestrial IoT alone and is a topic to watch as new networks and applications are launched.  There are a growing number of use cases in tracking and logistics where distances are huge and where there is sparse terrestrial coverage. For more on this, see the new report ‘IoT for Logistics: Managing Supply Chains Everywhere’, available via free download at www.iotforlogistics.com.

Examples of industry sectors where satellite IoT is proving particularly effective include:

Cellular IoT is already well established for tracking land-based applications and LoRaWAN is now becoming more widespread for these as well.  Recently, it has come to the fore as a technology for satellite IoT as well.

EchoStar Mobile in November 2022 launched a service which offers two-way connectivity through a GEO satellite fixed over Europe.  The GEO satellite antenna comes in three sizes: 3.7m, 5m, and 6m (ca 18 feet) , depending on the ground location from the satellite.  This means that the device antennas on the ground can be very small, which makes them very portable.  What is more, because essentially the same LoRa is used for terrestrial as for satellite communications, dual mode operation using LoRa is available.  The only difference is that the LoRa link to the satellite uses the S Band.  EchoStar has a licence to use the S Band, which is very weather resilient.

The dual-mode design allows customer to leverage existing networks to be utilised alongside the terrestrial LoRa-enabled network, so existing investments remain workable while also allowing an expansion of the sites monitored.

For more details on this. including use cases, see the new report ‘IoT for Logistics: Managing Supply Chains Everywhere’, available via free download at www.iotforlogistics.com